Posted on October 8, 2017 by inspiredbythespirit 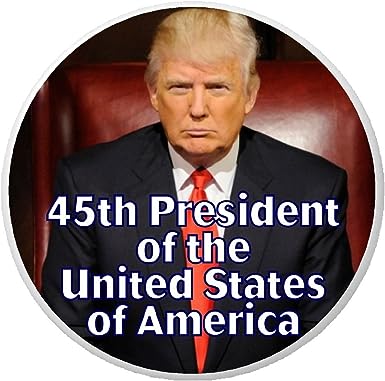 How do you rate Donald Trump, the 45th President of the United States?

The Omniscient Jesus offers you some INTEL.

This is a message from Christ to the prophet John Leary on September 28, 2017.

Jesus said: “My people, ever since your President was put in office, the one world people have been trying to undermine and stifle all of his plans to improve your country. This latest attempt to repeal your current Health Plan is another example of the one world people stopping this effort. Your President has been so frustrated trying to get his party moving on the issues, that he has resorted to talking with the opposition party to get votes for his legislation. He is even using Executive Orders to get what is needed. Because the one world people control the media, the media people have also been harassing your President, even with fake news. Your President is now trying to move forward with tax reform, and you will see how the one world people will react to that also. These evil people know that if little is accomplished, they will control his changes of any real effect on their takeover plans. The evil people want the North American Union, and your President is opposed to this plan. You will soon see which side will win out. Keep praying for your leaders to do the right thing for your people, rather than following the wrong plan of the evil one world people.”

The North American Union, based on the European Union, is a theoretical economic and political union of Canada Mexico and the United States.

This entry was posted in English and tagged Trump. Bookmark the permalink.