A Warning for Americans

Posted on June 29, 2016 by inspiredbythespirit 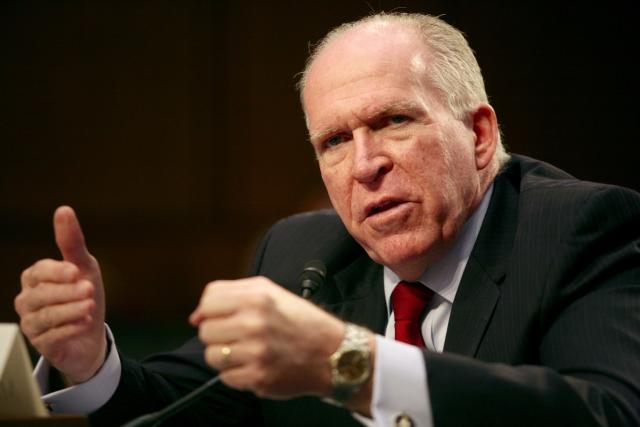 CIA chief Brennan looks at Turkish attack and sees a warning for Americans.

I found the article “America’s Wrong Response” of the blog “Mary Refuge of Holy Love” quite illuminating. The blog, according to its author, is inspired by the Holy Spirit and Our Blessed Mother, and it’s under the protection of the Archangel Michael.

After 9/11, America said “We will rebuild and we will kill those who killed us”. It did not say “We must repent because we ourselves have killed millions of our unborn citizens”. When destruction happens again I want you to say, “Let us cleanse our nation of the death of abortion”. Otherwise, it need to happen a third time until you finally get the message. You are the greatest murderers of your own citizens.

New York was the first site and New York will be the second site. Then it will spread to other cities, more quickly than anyone could imagine, until many of the largest cities are struck. The focus will be the trains and subways. There great confusion happens immediately and people quickly panic.

After these series of strikes, many will live in fear and normal life will be greatly disrupted, out of all proportion to the power of the terrorists who have maximized the damage they inflicted. With a small number of people and a small amount of explosives, they will manage to cripple much of American life.

What will be America’s response? The political leaders will know what to say to enhance their importance. Civil leaders will respond to try to restore a normal routine. But will anyone cry out – “Do you not see? Because we kill the unborn, God has lifted his protecting hand from a country that used to keep his laws.”

Comment: More Americans were aborted in September 11, 2001 (about 4000) than were killed in the Twin Towers (about 3000). Mary points out the connection but America never got the message.

Brethren, let’s pray for the security of America and the end of abortion in the home of the free and the land of the brave.